According to a statement from the US Department of Defense: “The deployment of strategic bombers to the United Kingdom helps exercise United States Air Forces in Europe’s forward operating location for bombers. Training with joint partners, allied nations and other US Air Force units help the 5th Bomb Wing contribute to ready and postured forces.”

On January 9, bad weather over Gloucestershire resulted in one of the Stratofortresses – 60-0012, callsign ‘MYTEE 53’, of the 69th Bomb Squadron – divert into RAF Mildenhall, Suffolk. The other three aircraft landed safely at Fairford. A day later, the fourth and final B-52 supporting the strategic bomber deployment landed at the Gloucestershire base. 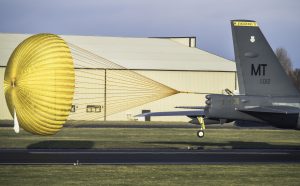 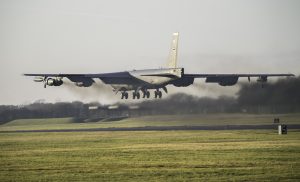 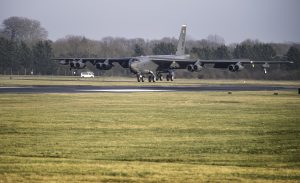 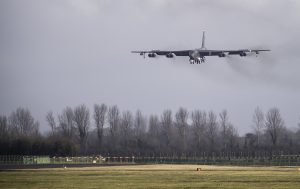